What You Need to Know about the Two Oceans Marathon 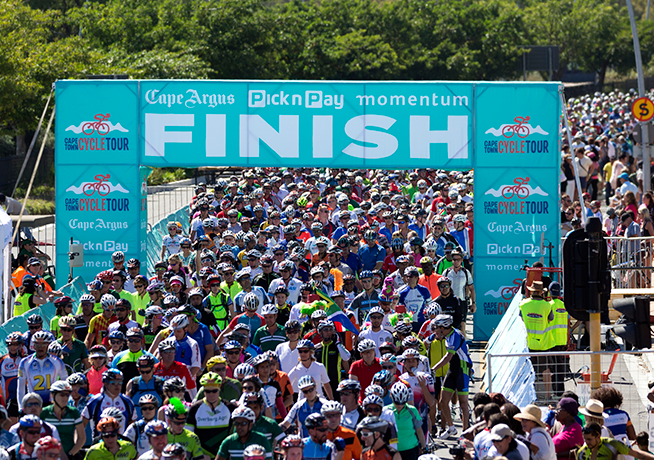 With a well-earned reputation as the most beautiful race in the world, the Old Mutual Two Oceans Marathon has, over nearly 50 years of operation, been a showcase for the best of Cape Town.

This year’s race, taking place on Easter weekend – March 30 and 31 – is going ahead despite the current Cape Town water crisis: organisers have taken steps to put together a comprehensive water plan for the Marathon.

If you’re interested in taking part in the marathon as either a runner or spectator, here’s what you need to know:

How long is the Two Oceans Marathon?

The Old Mutual Two Oceans Marathon is less one race, than a series of events over the weekend of Easter.

The popular half marathon, run over 21km and held on 31 March

The International Friendship Run, a 5.6km run/walk through Cape Town that takes in some of the city’s most famous landmarks

The undoubted jewel in the Marathon’s crown, however, is the scenic ultra-marathon.

While it’s not the longest ultra-marathon road race in the world, or even South Africa – that honour probably belongs to the little-known Washie 100 Miler – but it would be hard to argue that there’s a prettier one.

The course takes runners on a 56km loop: starting in Newlands, competitors head south to Muizenburg, before turning northwest once they get to Fish Hoek. 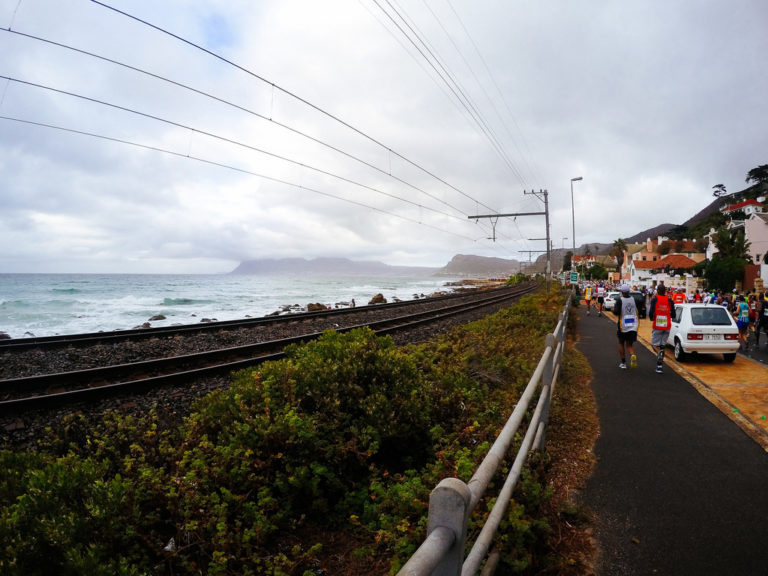 The road now takes runners northward again, along Chapman’s Peak to Hout Bay, before the final northeastern stretch takes them through the Constantia winelands, to an ultimate finish at the University of Cape Town.

Including a stretch along the False Bay coast, as well as the famed views from Chapman’s Peak makes this an incredibly beautiful run for those with the breath to appreciate it. And the home stretch, past Kirstenbosch and along Rhodes Drive, holds charms of its own.

For those interested in watching the race in person, there are a couple of great spots to watch from:

The stretch between Muizenberg and Fish Hoek is where runners get their first look at the ocean, and a popular spectator spot

Constantia Nek, where runners will have just completed a grueling climb, is a great spot to voice your support

The race ends in the grounds of the University of Cape Town; that means that this will be ground central for celebration, as runners finish their quest to cheers and refreshments.

For anyone visiting Cape Town for the event, we’d advise that you take the option of a hire car. The influx of people into the area for the race will make public transport difficult.

Besides, who wants to take a taxi after you’ve run 56km?